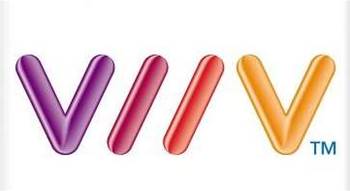 Intel is set to roll back its Viiv brand, bringing an end to Viiv label PCs and limiting the platform to a sub-brand of Intel CPUs.

Viiv was launched in 2005 with the aim of fostering a new generation of PCs equipped for online music and video services.

PC makers were required to include a dual-core processor and surround sound, among other hardware and software features.

Intel said that PC vendors have made these requirements standard features since 2005, particularly after the introduction of Windows Vista. As such, the chipmaker no longer believes the branding is necessary.

"In one way, Intel was entirely correct in its assumptions," said Charles King, principal analyst at Pund-IT.

"Over the past couple of years we have seen a significant broadening of the way consumers use PCs and laptops for personal entertainment."

King also blamed the rise of sites such as YouTube and Facebook for turning consumers off of media-centric PCs.

The Viiv programme was not able to spawn a new generation of living room PCs and entertainment services, but the analyst does not see its failure having any long-term impact on Intel.

"The company is large enough and has spread its bets well enough that a single miss, no matter what the size, qualifies as a minor setback," said King.

"But it also demonstrates that even reasonable products backed by willing partners and copious cash can get things fundamentally wrong."
Got a news tip for our journalists? Share it with us anonymously here.
Copyright ©v3.co.uk
Tags:
admitsdefeathardwareintelviivwith