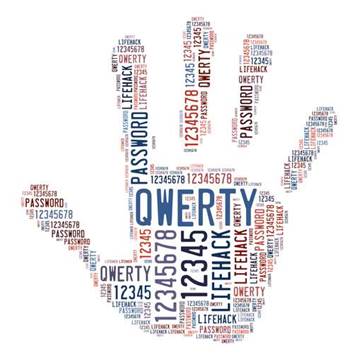 Security researchers have found 28 million clear text passwords posted online as a result of the 2011 data breach of blogging site Tianya, the twelfth most popular website in China.

The credentials included usernames, passwords and email addresses and were found by researchers at PwnedList.

About 40 million users or 60 percent of the site's total base registered before November 2009 were compromised when hackers broke into the site.

The credentials were now part of PwnedList's database of 61 million usernames and passwords stolen in some 3400 data breaches.

The company collected the details to allow users to check if their credentials were compromised.

It took about six hours to index the Tianya leak.