Seven things you should know about virtualisation 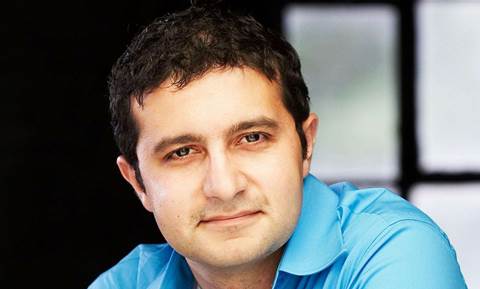 5. Decouple hypervisors from their management tools

Managing a virtualisation solution using only the tools provided by its vendor usually means that separate toolsets are required depending on the action that needs to be accomplished.  By decoupling an environment's hypervisor from the tools used to manage it, it is possible to more uniformly administer the entire IT environment. Physical machines can be managed alongside their virtual counterparts. Monitoring across all facets of the IT environment, including elements such as networking and databases powering applications, can be accomplished through a unified interface.

Consider the example of an end user working with an IT system and experiencing below-normal behaviour. The slowdown of the service is often not captured by on-system counters like those discussed in the previous section, yet the problem is still very real in the eyes of the user.

These tools that monitor end-user experience look at transactions among IT systems and between those systems and their end users to identify areas of low-quality performance. They also measure aggregate traffic across the network as a whole to identify where external forces may be impacting the problem identified by the user. Your virtualisation management solution should include components of end-user experience-monitoring to give you the necessary vision into how services hosted on both physical and virtual machines are being experienced by your users.

Virtualisation's impact on business goals must be a primary priority. Virtualisation's ability to template potential workloads translates into a substantially lower marginal cost associated with the creation of new services. Above all, virtualisation's layer of abstraction, which separates the logical from the physical, improves IT agility in rapidly fulfilling the growing needs of business.

Tags:
about know security seven should things virtualisation you