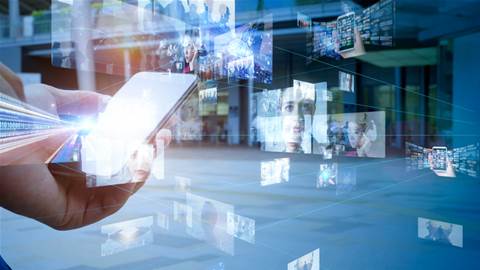 "The delivery of streaming sporting events in Australia is an important part of Fastly's focus in 2020," explained Derek Rast, Australian Country Manager at Fastly. "With a larger number of Australians working remotely this year, Fastly has seen an increase of streaming media and publishing, and general web traffic on its network. We continue to empower our customers, and provide the best possible digital experiences for their users in order to meet this unique moment in time.”

Fastly's edge cloud platform maximises efficiency with 72 powerful, strategically located POPs (as of September 30, 2020) that deliver content as close to end-users around the world as possible. In Australia it has placed four POPs covering both coasts of Australia to deliver fast, low-latency, highly personalised online experiences. Local customers include Network 10, Nine Publishing, Kogan.com and NRL.

"Network 10 has been a Fastly customer for some time, which has included providing services for 10 Play, our on-demand streaming platform. It made sense to include Fastly for the live streaming Melbourne Cup Carnival events, especially with more users watching online than ever before." explained Liz Baldwin, General Manager of Digital at Network 10.

On Cup day, there was a 1400 per cent increase in peak bandwidth over the average figure in the previous seven days for Network 10. 10 Play’s live stream spiked 214 per cent compared to the peak bandwidth in the same period, proving the network’s ability to handle high volumes of traffic.

As the event kicked off at 3pm AEDT, the team observed a brief but noticeable drop in local traffic across Fastly’s eCommerce and social media customers. This may be explained by the shift of users’ attention when they put a pause on other web activities to concentrate on the once-a-year horse race. The top consumption platforms included Windows 10, TelstraTV, Apple TV, iOS and Mac OSX.

Fastly expects more media and video companies will move into the live and on-demand space.