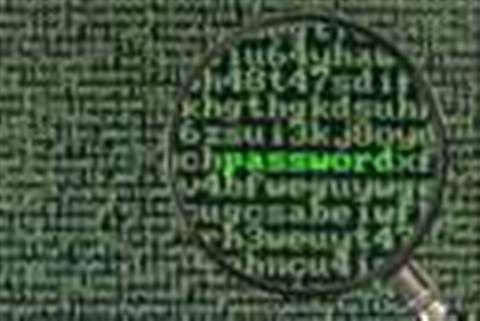 Anyone can easily get online and steal passwords - and it will not cost them much either.

This was the message during a live hack coordinated yesterday by Jason Hart, senior vice president in Europe for two-factor authenticaton provider CRYPTOCard.

During the hack, he set up his own wireless hotspot, which he simply called BT Openzone.

As delegates used the wireless service, Hart was able to get hold of whatever usernames and passwords were being typed into web applications, just by using an easily downloadable password recovery tool called Cain & Abel.

When Hart and his team tested out the method across cafes in the UK, 100 per cent of web browsers in the various establishments used the fake BT Openzone service.

“That’s how easy it is, it is instant,” said Hart.

“People believe passwords are secure, but if someone has got your password you won’t know about it.”

There are various other methods people can use to acquire passwords, from searching for them with simple Google algorithms to using paid-for services run by groups such as the Slick Hackers Group, the security expert explained.

He claimed the solution to the problem was two-factor authentication, where two independent forms of identification are required in conjunction to allow user access.

“There should be no reason why internet service providers shouldn’t be supplying everyone with two-factor authentication,” Hart claimed.

Got a news tip for our journalists? Share it with us anonymously here.
Copyright © ITPro, Dennis Publishing
Tags:
easy hacker is password proves security theft