Why straight-through processing is the holy grail for banks 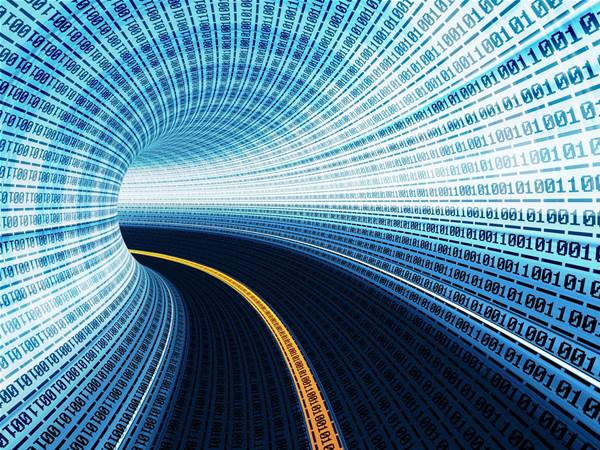 Big benefits from stripping away human intervention and digitising processes.

When the federal treasury published its long-awaited financial system inquiry report in November 2014, it put down on paper what many in the banking industry had been observing for nearly two decades.

It demonstrated that consumer adoption of the internet and the increasing digitisation of the economy had made financial services a broad target for disruption.

As the report’s authors noted, with no physical product to manage, bank processes “readily lend themselves to improvements via digital technologies”.

With billions being invested in financial services start-ups, the report found Australian banks have invested heavily in digitising their retail products. Core to the digitisation effort is what bank technologists refer to as “straight-through processing”.

Straight-through processing broadly refers to the means by which organisations strip manual or physical activities involved in vending or providing services so they can be digitally automated end-to-end.

Former Westpac chief technology officer Jeff Jacobs said straight-through processing can also be referred to as “exception-based processing” - in other words, human intervention is only called on if an organisation's automation engine flags something unusual during a transaction.

It’s by no means the exclusive domain of the finance sector. State road authorities are gradually phasing out registration stickers in favour of electronic notification of vehicle safety checks, which allows motorists to renew their registration online.

Similarly, Australian customs is gradually rolling out passport scanners at international ports that automate and replace the role of their human officers.

For these organisations, straight-through processing is a by-product of making fairly radical departures from pre-internet era business processes that had, in some cases, changed little in decades.

However, it’s arguable that the arrival of the internet merely accelerated banks and financial institutions along an evolutionary arc already being inscribed.

ATMs were early examples of straight-through processing, and provided consumers with a new way to interface with banks that would eventually relieve thousands of staff in hundreds of branches of the need to partake in millions of small daily transactions.

The internet has effectively given banks the potential to put an even more sophisticated interface into the hands of every consumer virtually anywhere.

“What customers want to do today is to self-serve - to transact,” Bennett said.

This has fired the starter gun on a race to take the most complex and manual intensive financial products and squeeze them through the internet to consumers safely, former Westpac CTO Jeff Jacobs said.

“The bottom line is with any transaction that has a customer touch point, every bank will have a goal to digitise it," he told iTnews.

"Whenever you say you digitise you’re inevitably talking about straight-through processing because you’re talking about catching data. You’re then putting it into a form that lets it be automated to work with backend systems."

The challenge, she said, was making sure customers didn’t have to trip over any seams in the end-to-end process.

"The one thing that winds any customer up is thinking you’re on a digital journey and then coming to a halt and being sent back into the old world,” Bale said.

"Could you imagine if you were asked to fax in details to change your name on Facebook?” Bankwest CIO Andy Weir has previously said.

But more complex loan transactions remain a challenge for banks and credit unions, he says - they’re still paddling in the shallow end of the digital processing pool.

Read on to find out what's holdings banks back