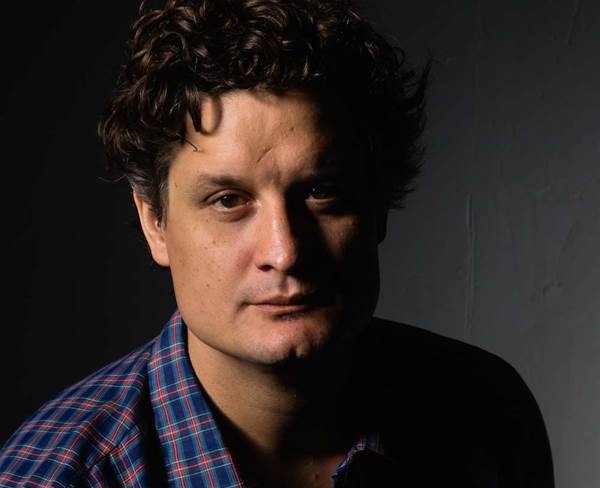 Join me for the next nine months as we meet the executives leading the digital charge in Australia.

For the last few months, I've had the pleasure of breaking bread with some of the most clever individuals in the country - those charged with leading the digital advance within large, well-established industries.

Many of these folk are under immense pressure. The barriers to entry in sectors like media and retail have collapsed, and from 2014 it's anticipated that regulated industries such as financial services, tourism and education will begin to face many of the same challenges.

Throughout the remainder of 2014 I'll be asking these thought leaders a series of questions about how they intend to respond to digital disruption:

The interviews so far have been among the most fascinating of my 16 years reporting on information technology. I hope you'll enjoy the series.

You can follow my progress by subscribing to the iTnews newsletter, or on my Twitter or LinkedIn.