Keeping up with the digital natives 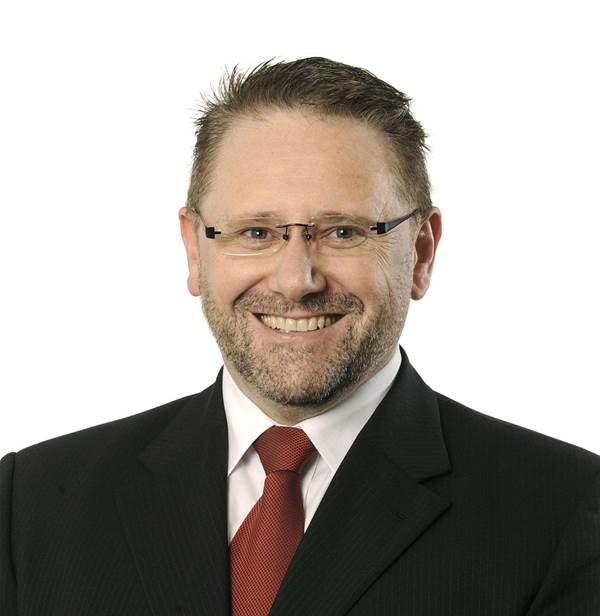 Forget about MOOCs, for Navitas CIO Neil Hitchcock the real digital threat is coming from a customer base that can't remember a time before Facebook.

It might be hard to believe, but just a few years ago, analysts and insiders alike were predicting the downfall of the university system at the hands of massive open online courses.

These days, the fire has all but gone out of the MOOC hype.

In California, UCLA was recently forced to absorb a US$7 million loss from its investment into an ‘all digital’ campus it had hoped would attract students from around the world. Elsewhere, studies have shown that online learners underperform against their face-to-face peers.

Navitas CIO Neil Hitchcock has 19 years of experience under his belt at the multinational educational provider, and has watched the tides come and go for the education industry.

He says he doesn’t think MOOCs are in “any way whatsoever” a game changer for the education sector - and never will be.

Hitchcock offered four points to back up his argument: one, there is no economic value in a MOOC - "at some stage even a university that gets government funding needs to have some sort of revenue coming in,” he says.

Two, MOOCs have huge drop out rates - up to 93 percent of starters.

Three, universities are instrumental in the transition from being a child to being a self-determining adult, he says, something you can't get from a MOOC.

And finally, the issue of accreditation -  "how do you prove that person who has taken that assessment or who has been doing that work is in fact the person who signed up?”

However, Hitchcock doesn’t see the concept of open online learning as completely useless.

“They are a marketing opportunity - they can attract 10,000 or 100,000 people and get a brand out there. They are also an opportunity for institutions to test their online content," he says.

"A lot of universities now are using them as a quick way to change their course materials to be more meaningful in a face-to-face context.”

So what is the real disruption shaking up Navitas?

“It is our students,” Hitchcock says.

“Unlike other workplaces where you might have a range of people who are 15 to 70 buying a service, we have a bunch of digital natives who expect to do things differently.”

It means Navitas needs to be able to offer everything on a mobile device.

“This is a big disruption in education where there are still old legacy learning management systems that only show data on a nice 1024 x 750 screen. They’ve got to change.”

The CIO knows this customer base is not going to tolerate the kind of clunky, siloed services that are often the hallmark of an ageing back-end.

His team is therefore currently working on an integration platform that will connect the enterprise across its 120 colleges and operations in 27 countries.

Based on IBM’s Websphere enterprise service bus, Hitchcock expects the new back-end will allow him and his team to add and remove new applications “almost like lego blocks” without losing the continuity of student information required to seamlessly manage their study and enrolment.

“It is perhaps one of the largest things that we are doing right now,” he said.

“From the point a person is interested in enrolling right through to when they become a a student, to when they’re going on to become alumni, each of these different stages use a different management system.

“What is important is that we use the integration platform to make sure this whole experience is still seamless.

“It also gives us the ability to use best of breed tools for any part of the process. We don’t have to be tied to old legacy systems that demand we use the whole stack."

Hitchcock is also readying the foundations for the day that education providers using data analytics to tailor the learning process becomes standard practice.

“The paradigm we have got at the moment says a student has to be in class for 14 weeks a semester, and must do a certain number of credit hours to be certified. It is a really old paradigm," Hitchcock said.

“Education providers are starting to question whether we should be putting 35 people in a room, and telling them to sit there for 14 weeks and learn content.

"We have the tools now to analyse assessments so we can see what that student doesn’t understand and automatically send them down an alternative learning path. We can say ‘you didn’t really understand that concept, let’s revisit it in a little more depth’.”

Already at some of the Sydney colleges operated by Navitas, work is being done with the local learning management systems to leverage assessment and progress data to guide students through their study, but Hitchcock concedes that the work is still in an “embryonic stage”.

He does, however, foresee this sort of bespoke approach to higher education, where students are allowed to complete courses at their own pace, as the inevitable path the sector is going down - much more of a sure thing than the MOOC-led apocalypse ever was.