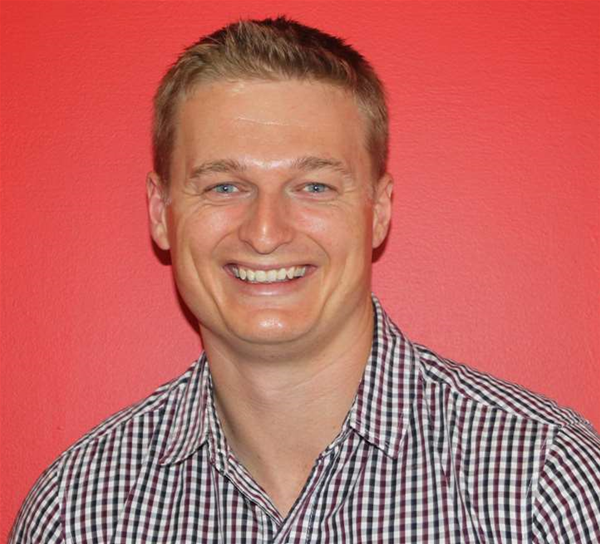 Dick Smith IT chief's biggest threat is customers who know more than staff.

Paul Keen is clear-eyed about the threat of digital disruption.

“If digital really has disrupted you, you've been sleeping.”

The general manager for IT at Dick Smith Electronics says that since he first started work - as a developer in an ecommerce business in the late 1990s - it has been clear that nothing would stay the same again.

“It's not like this is a new concept that has just come along…digital disruption has been gradually expanding its reach for the past 15 years, online, creeping up on us, and then in 2014 it became a big thing."

The real shake-up, he says, comes from the people walking in through the front door.

“What is disruptive is more of an evolutionary thing - customers are expecting more.”

Keen says his role begins before the customers get to the front door - pointing out that in the electronics industry, 80-90 percent of customers have already done their homework online before they reach the shop counter.

The ability to compare global pricing, reviews and recommendations at the click of a mouse have upped the ante for in-store sales staff, a trend that is not lost on Keen and his team.

He says the solution is to implement information systems that allow employees to add value to the conversation with the customer by providing them with additional insights about a particular product or practical advice to help them seal the deal.

For example, a customer data profile could alert a sales assistant that last time the customer bought a product from Dick Smith the delivery was late – and that they should offer a discount this time around by way of apology.

At the same time as strategising for an increasingly savvy customer, Keen has managed the IT operations of Dick Smith through a blisteringly-paced corporate transformation.

Dick Smith was sold to Anchorage Capital Partners for $20 million in 2012. In November 2013 the company was floated for $520 million.

The company’s 18-month old growth strategy has seen stores multiply – in the last six months it has added 65 new outlets and is on track to hit 400 this financial year – and it has also opened the Move electronics outlet at Sydney Airport. It currently employs 3500 people.

Online sales continue to rise – from five percent to seven percent of all retail sales during the past half year – while the business has kept overheads in check; in the most recent half year, the cost of doing business dropped 41 basis points.

This sort of growth coupled with cost control demands a special approach from IT, according to Keen.

This is probably why there has been no real rush to retire legacy platforms such as Dick Smith’s AS400 platform – but there has been an architectural rethink.

“We could spend the next three or five years putting in a large ERP system and get fired along the way for overspending. We are in turnaround phase so we needed to grow very quickly and needed the agility for a turnaround – we need to try everything and see what sticks,” Keen says.

“We think the data should be closer to the customer - then we can provide interfaces, an API layer.”

Redshift allows Dick Smith to create an information lake filled with data from its own ERP and financial systems while also adding in product ratings and reviews that can be served up easily to customers and employees. In the future Keen envisages adding warranty and receipt information to the warehouse.

It’s an approach that allows IT to turn on a dime when there is clearly identified benefit for the customer.

Which is lucky because Dick Smith’s marketing department signed a deal with CatchOfTheDay recently – and gave Keen a grand total of ten days build the back-end to support it.

“We try to pre-think what the departments are going to need – it’s bimodal or two speed IT," he said.

"We try to have a series of APIs available for different tools and services so when they want to consume them we can control it and put some governance around it,” he says, adding that this approach still leaves some headroom for tackling bigger ticket transformation projects.

Keen sees this bimodal approach as critical to turning IT’s frame of mind towards a “yes culture,” a pre-requisite for an agile enterprise where a uncooperative tech team can be easily bypassed.

“The idea of guarding everything is pretty much outdated – especially now any department can get a corporate credit card and sign up for an  enterprise grade service like Salesforce."

Instead of putting up barriers around his territory, Keen encourages business users to come to the team with their requests.

Continue to find out why Paul Keen is underwhelmed by some retail innovations...