Harnessing cloud to avoid a short fuse and big bang 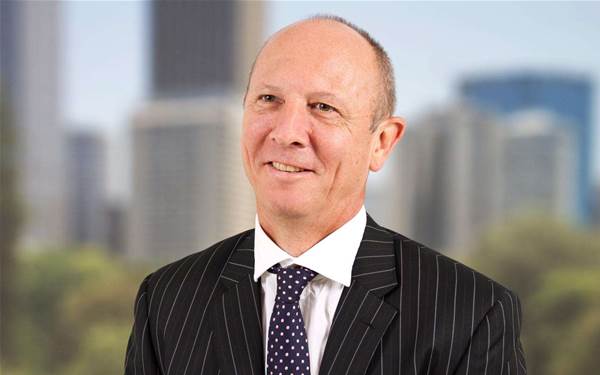 Tim Fleming knew his business was being digitally disrupted back in 2012.

'Digital Disruption – short fuse, big bang', published by Deloitte three years ago, warned that over the coming five years, most Australian businesses would face some form of digital disruption.

New Zealand cloud software business Xero was one of the digital disruptors lighting the fuse.

It was threatening to eat a large chunk of Deloitte’s lunch by removing the accountant from the equation. Today Xero claims to have around 200,000 paying customers in Australia.

Instead of rolling over, Deloitte sought new business opportunities.

The company announced it would offer its clients the opportunity to migrate onto Xero in 2013, and in 2014 it launched a Deloitte-branded service on top of the Xero platform.

Fleming acknowledges that building the solution demanded a new approach from IT.

“The first thing we had to recognise was that this is not a solution you sit and build in a traditional .Net development. This was all about embracing stuff that's already out there in the cloud.”

His team developed the data architecture and then orchestrated a range of third-party services including Salesforce’s force.com and the Zuora subscription platform to bring Deloitte Private Connect to life.

“If we were trying to develop this internally we would fail dismally after spending an enormous amount of money. It’s all about harnessing the power of what is out there in the cloud... you can stand these things up comparatively quickly and much quicker than if we were trying to build it ourselves,” Fleming says.

And there'll be more building ahead as Deloitte faces competition from rivals such as KPMG, which announced a similar service last year.

Williams then became “chief edge officer” for Deloitte’s centre for the edge research unit, which advises how organisations can profit from emerging technologies.

So when Kaggle emerged as a disruptor to Deloitte’s consulting business - offering access to hundreds of thousands of data scientists able to deliver niche pieces of work for a much lower cost than Deloitte - it's not surprising that Deloitte Australia swiftly forged an agreement so it could leverage the 276,000 data scientists on Kaggle’s books.

Deloitte’s Tech Trends 2015 report suggests enterprise CIOs should assume the role of “chief integration officer”, serving as the “connective tissue between many executives, strategies and agendas” in order to deliver an information ecosystem capable of supporting sustained innovation.

"We are in an ever-changing world and agility and flexibility is key…don't make decisions that paint you into a corner and try and avoid lock in decisions," Fleming says,

“The Private Connect project absolutely took that approach because it was a voyage of discovery. What we started off with was not what we ended up with. People on the business side were working deeply with the providers – the thing morphed and changed.”

Fleming sees his role as communicating with executives across the business and orchestrating an environment to support the myriad of different professional service projects in which Deloitte employees are engaged.

But while some digital disruptors exist on the fringes of regulation, or in some cases (think Uber) actually flout the law – a professional services business like Deloitte has to play by the rules.

A lot of the data in cloud applications ultimately has to be drawn into Deloitte’s core systems for end of year reporting for regulatory reasons, as an example.

It means any IT decision has to be viewed through legal and regulatory prisms, Fleming says.

“Salesforce could cause problems because you have data in a silo that doesn't talk to other core systems - that is going to give us regulatory issues because we could have two sets of CRM data.”

The company has globally-determined standards for email, networks and security..

Around that infrastructure - and as long as the local team remaind mindful of regulatory and legal limits - Fleming and his team are free to innovate.

“I’m pretty comfortable that the firm is doing everything to stay on or ahead of the curve and reacting appropriately. We have proved over the last decade we react better and quicker than our competitors - at least here in Australia.”