Going all in with Spotify-style agile 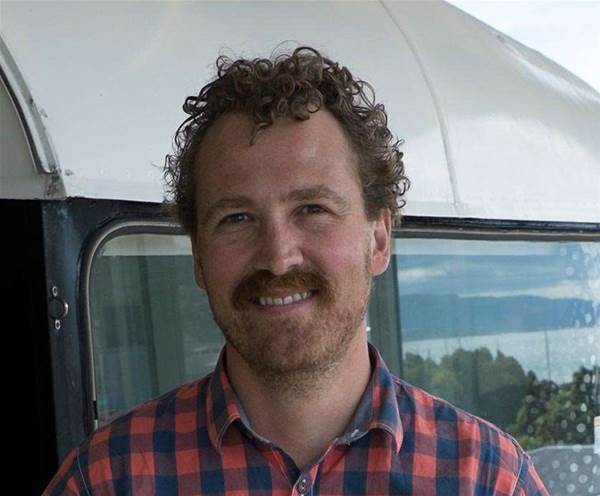 Trent Mankelow is watching as NZ online trader Trade Me transforms itself into dozens of tribes, 33 squads, and more than 400 free-thinking innovators.

Trade Me was so impressed with Spotify’s agile operating model it decided to import the blueprint to the land of Kiwis and pineapple lumps.

Faced with plateauing financial fortunes, the company radically overhauled its nearly 200-person tech workforce based on the music streaming juggernaut’s own unique take on the agile development framework.

Just 18 months ago, the Trade Me Group relied on one central IT team that supported business units in Wellington, Auckland and Christchurch and delivered services from vehicle sales to online dating.

It was an approach that created support bottlenecks and resource tension between the different services and their individual profit and loss targets.

The business' initial success saw it double its staffing levels every year between 2006 and 2013. Spotify was a scrum-based organisation at the beginning, working in capped groups towards time-boxed delivery goals.

But its rapid growth and geographic dispersal forced it to shape the scrum model into a new flavour that could work at scale.

The Spotify blueprint emphasised autonomy, and it transformed scrums into squads with the power to decide who would be a member and how they would tackle the problem at hand.

But the model got too big -  it counted 50 squads in four cities as of March last year - so Spotify added tribes, chapters and guilds to its organisational vernacular.

Tribes are lightweight groupings of several squads. Chapters are horizontal groupings of similar functions between squads. Guilds are informal communities of interest that emerge between the different groups.

Trade Me’s IT workforce knows a thing or two about growth.

As of February the business employed 424 staff, up 69 people in just six months. The tech wing, however, grew even faster, expanding by 55 workers to become a formidable team of 189.

Mankelow, a one-time Unisys software engineer with a background in UX and startups, was one of the new hires, brought on board nine months ago to become chief product officer.

He told iTnews the company now has 33 squads based across its three NZ sites.

“It was a conscious decision to borrow from the Spotify model,” he said. “It seems to have worked pretty well for us.”

In keeping with the ‘rules are made to be broken’ sentiment of the Spotify model, Mankelow said Trade Me had tweaked the blueprint to fit the Kiwi’s context, but continues to push autonomy as a core motivating principle.

“When you read the research around workplace motivation it makes a lot of sense that you would give the teams a lot more autonomy as long as the work is getting done.”

He said each squad is allowed to “pick their flavour of agile” - be it kanban or scrum or whatever - and elect the squad they want to be in.

“When we started the squadification it was pretty nerve racking," Mankelow said.

“For example we formed a code health team, which is people who do maintenance on the code base, and they were a bit worried that no one was going to choose to join them.

“But as it turned out is was the complete opposite and that was one of the teams that was oversubscribed."

Despite the “dungeons and dragons” style taxonomy, he said the business was embracing the restructure with both arms.

“Every now and again I hear people talking about the bad old days of projects that took a year and a half to get out, then were finished in one big go, before falling over and ending up in a war room.

“I don't think anyone wants to go back to how it was.”

Read on to find out how Trade Me plans to keep Tinder, ASOS and Facebook at bay...