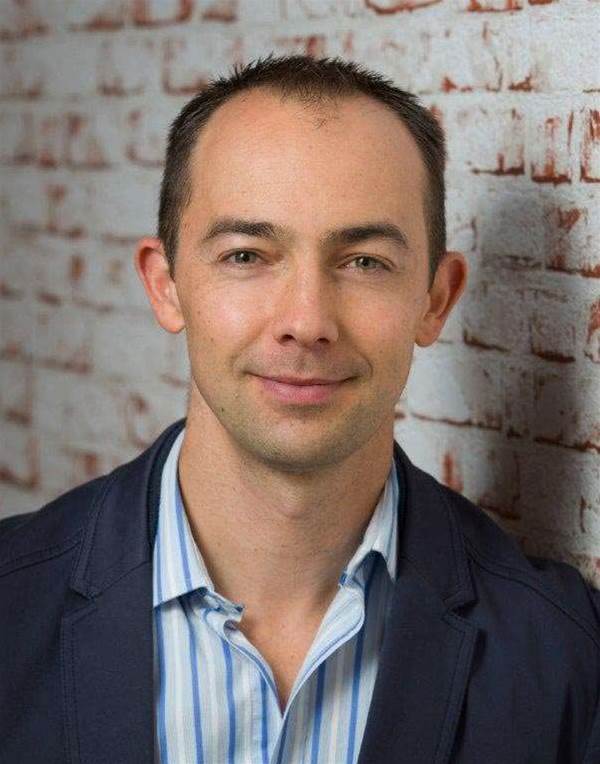 In the eyes of history, online job search giant Seek is definitely on the side of the disruptors rather than the disrupted.

Started in 1997, it was well and truly part of the web’s devastation of the newspaper classifieds industry, dealing a blow that print media is still yet to recover from.

But after 15 years of operation - many of which have been spent in the market’s top spot - Seek is now having to contend with the threat of even newer business models, including professional social network Linkedin.

Seek’s product development and digital strategy boss Michael Ilczynski is circumspect but realistic about the threat Linkedin poses to Seek’s slice of the Australian jobs market.

“I think you always have to be open to learning,” he told iTnews. "You have got to pay attention to everybody and analyse what unique capabilities they are leveraging."

But even by its own admission, Seek is not a company under siege - not only did it reap over $750 million in revenue last year, its own analysis shows it is placing between 20 and 22 percent of jobs in Australia - the next biggest individual company is at two percent.

However, Ilczynski is by no means preparing to put his feet up.

He believes the strength of the business comes from its capacity to keep its focus secured on long-term value rather than short-term revenue wins.

“If you focus too much on revenue and monetisation then you’re going to make mistakes. A good long-term strategy is to focus on value and then the rest will take care of itself,” he said.

The long-term asset that is paying particular dividends for Ilczynski right now is Seek’s enviable database of over 4 million job seekers and their CVs, compiled over many years.

Seek has traditionally focused on enabling candidates to search for employment. Talent Search underpins the company’s push into services that make it possible for employers to proactively search for candidates.

Prospective employers can not only upload a job ad, but also use parameters to filter through Seek’s candidate database for people who fit their profile - just like they might do on Linkedin.

“For our hirers we can use our same data to say: here are the 20-30 odd people who have applied for the role, but also there are another 40 or 50 people from our profile database who haven’t - do you want to reach out and connect with them? Do you want to send them the job, send them a message or download their CV?” Ilczynski said.

“We have spent a lot of time over the past 18 months rebuilding this product. A big focus for us in 2015 will be to take it to the market."

Ilczynski is reluctant to compare Seek to Linkedin directly, but does credit its influence somewhat as forcing his company to push into the candidate search side of employment matching.

“To us these are two sides of the same coin,” he said.

“Clearly we’re not going to become a social network. That would be a silly avenue for us to go down. [But] If we don’t participate, then obviously that is still a threat.”

Dealing with the mobile tsunami

Ilczynski and his team are also having to respond to an astronomical increase in the proportion of job hunters and hirers who want to engage with the service from a mobile device.

He says the proportion of traffic coming from phones and tablets has grown from less than one percent five years ago to well over half.

The shift has forced Ilczynski to completely re-think the way the web service works.

“Most companies still require a resume to apply for a role, and you can imagine how difficult it is on a mobile to select a document, edit it and then attach it to an application," he said.

“We have addressed this issue by creating things like a Seek profile, which ensures that the user has all of their resumes already stored and accessible from their mobile device. That represented quite a large functional challenge."

The profile function will pre-fill application forms. The product team has also begun talks with some of the company's largest advertisers about making their application processes more mobile-friendly. But the work doesn’t end there.

Seek is also investing heavily in its search functions, and has partnered with two Victorian universities to develop an intuitive intention-based search capability that will allow users to enter queries in natural language rather than selecting from drop down menus and keyword bars.

When Seek makes it hard to find a job

And Ilczynski has a reputation for putting candidates through the wringer to ensure he has the best innovators on his team.

“People comment on that all the time,” he laughed. “They say they feel like they’ve met half the company before they are even hired.”

Ilczynski has the same do-it-once-and-do-it-right attitude towards skills as he does to products.

To make sure his future employees are passionate, subject matter experts with great judgement, Ilczynski﻿ puts them through “deep” and “experiential” interview sessions.

“For certain roles, like product based roles and senior managers, we will ask them about very specific problems and give them case studies to work through and observe how they approach that decision-making process," he said.

“It feels like a cost but I don’t think it is at all. I’d prefer to spend six or seven hours with a candidate up front and make sure they’re right, than only spending two hours and making a wrong hire that is going to cost you a lot more than that.”

Step-by-step in the business evolution

Ilczynski hopes that this investment into Seek's internal innovators will become his own contribution to the business and its slow-burn vision for market longevity.

He says the company sees mobile and data driven changes as the second or third stage of evolution in the marketplace - suggesting there are many more to come.

"Being an online business is great but this marketplace is tough and it moves fast. So therefore you need to have a culture that really encourages that honesty, that debate and that is willing to take risks."