Betting all his chips on big data 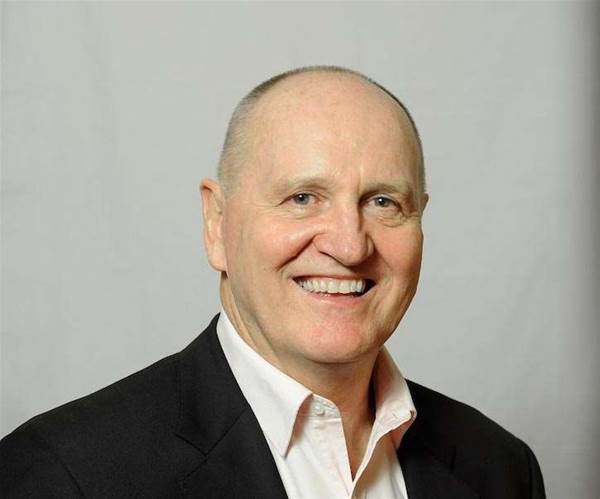 Kel Telford is taking on digital disruptors with one arm tied behind his back.

If you ask Echo Entertainment CIO Kel Telford, Australian casinos haven't yet succumbed to the kind of pressure being felt by counterparts in US, as gamblers turn away from bricks and mortar in favour of online slots.

But it is likely only a matter of time. In its last fiscal six months, Echo’s revenue dropped nearly five percent compared to the same period in 2013.

The company has found itself pinned between the same rock and hard place as many of its international peers - being directly challenged by a growing, readily accessible and easy to use online gambling industry.

Echo's ability to directly compete is made more challenging by domestic laws that ban Australian businesses from offering internet-based gaming where money or “anything else of value” changes hands.

Online gambling services - often hosted from regulation-light jurisdictions like Gibraltar - aren't bound by the same restrictions, and can access Australian consumers just as easily as Echo and its peers.

“We have a bricks and mortar business, but we are up against all these other companies that are online, like Facebook, online poker. How do we compete with that?” Telford said.

“We join them, to some degree,” he said.

Telford and his team are preparing a two-pronged attack on online gaming sites that he hopes will put an Echo Entertainment poker machine in the hands of his most regular patrons whenever they want a spin, while at the same time tempting them back into the company’s network of casino complexes.

Intertwined with Echo’s Absolute Rewards loyalty program, Telford's plan would see online games offered to member patrons, but instead of real-money gambling, customers would play for access to new levels, loyalty points and discounts inside the casino and its hotels and restaurants.

Telford is quietly confident patrons will take up the offer.

“People will play, because they want to get to the next level or compete against other players. If they have used up all of their tokens, they can buy more,” he said.

“What we are looking at is providing our loyalty patrons an opportunity to continue playing the games they like when they are outside the casino, and also rewarding them for their gaming with discounts when they come back into the premises. We need to be able to attract them back into the casino.”

Mobile will be the scheme's interface of choice.

“Online gaming is not one of those things that people will go home, jump on the web and play on their PC. It is a mobility thing. The disruption is really coming from mobile and digital. Our patrons can be in any physical location and still play the slots.”

The Absolute Rewards program lies at the heart of Telford’s plan to get Echo’s revenue back on track.

With around 25,000 visitors passing through Echo’s doors every day alongside a database of about four million profiles, Telford has access to a data pool he calls an “amazing asset”.

“Patrons sign up, and they get points when they play at a machine or when they sit at a table, and also when they eat at our restaurants or stay at the hotel," he said.

Using this expansive customer resource to target just ten percent of that database - who have ceased to be active visitors - and tempt them back into an Echo Entertainment facility would result in massive dividends for the company, Telford says.

“We’re not about going out and getting everyone else. It's about protecting that patron database and reactivating those patrons who are not doing anything at the moment, trying to get them involved again.”

Telford's current focus is on getting the analytics capability inside Echo up to scratch.

To truly and accurately reward customer activity, he said, Echo needs to get that down to just “one golden record of Kel Telford".

He's working on introducing a new loyalty engine that would ensure the company has the right visibility of a patron's activities.

“We can know that you love going to the Black Restaurant, and let you know [that we have] a half-price lunch for you. We will be able to get a lot better at doing this with our new loyalty system.”

It's just one thread of Telford's proposed online gaming and loyalty program match-up. He wants to give customers the games they want when they want, and encourage them to engage with Absolute Rewards at the same time.

“Our challenge is to make sure we have great loyalty from our patrons and to keep providing great customer services,” he said.

“Technology won’t do that alone, but it will enable it.”

iTnews spoke to Kel Telford on the sidelines of the CIO Strategy Summit in Melbourne.