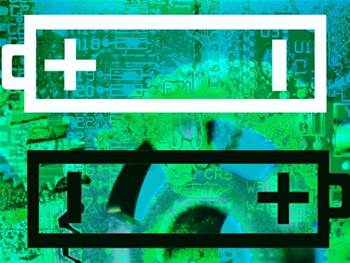 The resolution came after CDW Corp and Hitachi Koki certified that they will import and sell batteries containing 3M's patented cathode materials only from manufacturers licensed by 3M.

3M has now requested dismissal of the two companies from the US International Trade Commission investigation over lithium-ion battery technology and a parallel patent suit in the District of Minnesota.

"We are pleased that all the suits related to our battery cathode patents are now settled and that the industry has recognised 3M's patent rights and the value of 3M's advanced cathode materials," said Nagraj Koneripalli, business manager at 3M Electronics.

3M has defended its actions, maintaining that they are consistent with its policy to protect substantial investments in new technology and in R&D by obtaining, maintaining and enforcing intellectual property rights in inventions.
Got a news tip for our journalists? Share it with us anonymously here.
Copyright ©v3.co.uk
Tags:
3mandbatterycdwhardwarehitachisettlesuits