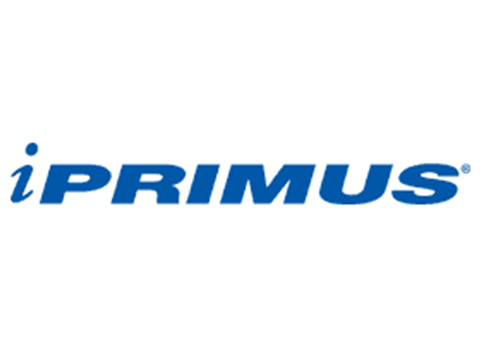 After spending millions of dollars on a rebranding exercise, Primus Telecommunications has decided to go back to its roots and rename its consumer division iPrimus.

Although the iPrimus name and logo were phased out about three years ago, the brand has continued to hold significant mindshare with consumers said iPrimus CEO Ravi Bhatia.

In making its decision, Primus conducted market research and found that the iPrimus brand and logo enjoyed brand recognition in the marketplace that was six times that of Primus.

“iPrimus enjoys tremendous brand recognition as a quality provider so we reverted to that,” Bhatia said. “After spending millions of dollars trying to change the market perception, we decided to change to what the market expected of us.”

The iPrimus logo also underwent a redesign to make it appear less complicated and stylised.

“The logo we changed to was highly stylised and not easily legible,” Bhatia said. “We wanted to make it very simple like the Qantas or Commonwealth bank logos so we went back to our roots of a simple, easy to recognise, easy to read logo.”

The rebranding will see all Primus consumer brands under the iPrimus banner while its business brands will remain under the Primus logo.