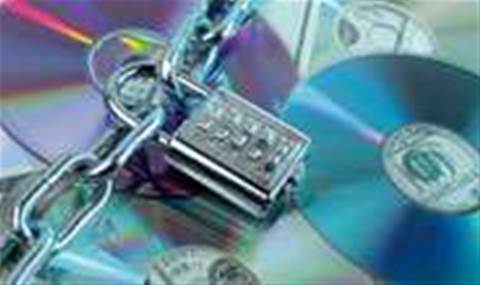 Microsoft's has discovered some interesting new trends in cybercrime. The firm's Research Unit, which has just released its six-monthly Security Intelligence Report, found that the number of attacks designed to steal personal information had risen, as had cases of theft through social engineering.

The report found that during the first half of this year there were some 31.6 million phishing scams in existence, as well as a 500 percent increase in Trojan tools and code used to steal passwords, log keyboard strokes, and place malware onto users' systems.

In a survey of some 3,600 security, privacy and marketing executives – picked from both America and the UK, the researchers found that increasingly these threats were specifically designed to target personal information. Presenting their findings at the RSA security show in London, researchers from the Ponemon institute recommended that more collaboration between security and privacy teams was critical to preventing data loss and security being compromised.

Firms that resist collaboration may only be putting themselves at risk, according to the report. Seventy four per cent of firms that admitted to poor collaboration also admitted to having suffered one or more serious data breach in the last two years.

Conversley, only 29 percent of firms which claimed to have good collaboration reported one or more breaches.

“It points out the need for good co-operation because these [departments] have a lot of access to personal information and if they’re all not aware of the privacy risks, there may be a risk of losing the data,” argued Microsoft’s vice president of development for the Windows Core Operating System, Ben Fathi.
Got a news tip for our journalists? Share it with us anonymously here.
itweek.co.uk @ 2010 Incisive Media
Tags:
boom cybercrime microsoft reveals security