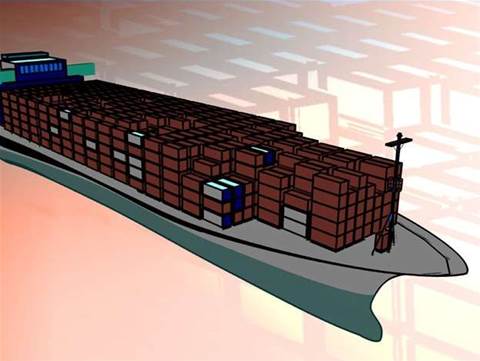 The vendor is also scheduled to unveil the T6320 blade for use in its 6000 series blade chassis at a customer tradeshow in Las Vegas.

Sun's single-rack T5120 features a single socket design, while the double rack-sized T5220 can support up to eight hard drives. The T6320 is essentially a blade version of the T5120.

The packaging for the servers is identical to that of Sun's latest x86 servers for the rack and blade servers. The company indicated that it aims to repurpose its designs across multiple product lines.

The servers will also support a uniform set of management commands which Sun claims will improve remote management.

The servers will also be sold by Fujitsu, with which Sun has a partnership that allows each to resell the other's technology.
Got a news tip for our journalists? Share it with us anonymously here.
Copyright ©v3.co.uk
Tags:
2 first hardware networking niagara servers ships sun