Beagle gets another shot at space 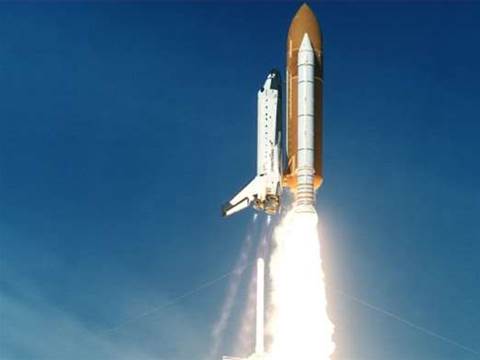 The team behind the Beagle spacecraft, which crashed on Mars on Christmas Day 2003, is to try again. But this time the project will aim for the Moon.

Nasa has given permission for the team, led by Professor Colin Pillinger, to attempt a landing on the Moon to search for water that could be used to support a human base.

"If you want to go back [to the Moon] for good, [water] has to be high on the priority list," Professor Pillinger told The Guardian.

Once on the Moon the craft will look for water by using a burrowing tool linked to a mass spectrometer that will analyse the chemical composition of the rock for traces of water.

The most likely landing zone will be at the Moon's south pole where the extreme cold could mean that water is retained as ice.

The landing craft will have to be very different from the original Beagle 2, which is thought to have run into trouble after parachutes failed to deploy during the Mars landing.

Instead the craft will be slowed by rockets which may allow it to take off and land at different points on the surface.
Got a news tip for our journalists? Share it with us anonymously here.
Copyright ©v3.co.uk
Tags:
another at beagle gets shot software space