Four men are jailed in China for virus writing 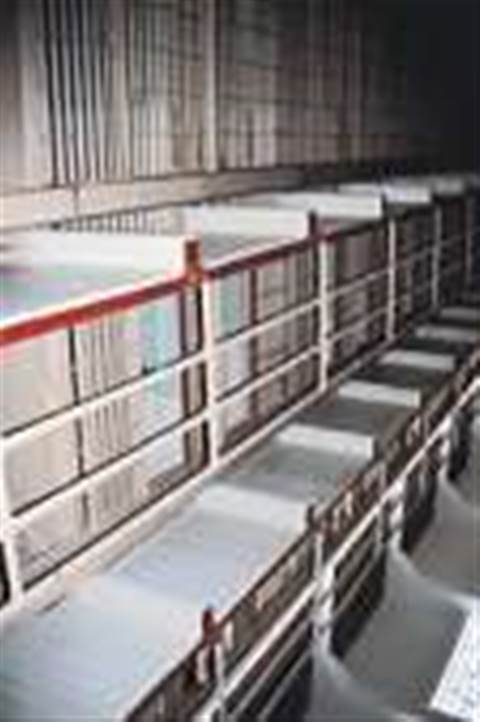 Four men have been jailed in China for writing a virus that affected thousands of users worldwide.

The group were found guilty for their part in creating the Fujacks worm, which stole usernames and passwords from online game players.

Li Jun confessed to writing and selling the worm to 12 other criminals for more than 100,000 yuan (A$15,337 and was sentenced to four years in prison by a court in the Chinese city of Xiantao.

Three other defendants were sentenced to between one and two and a half years in jail for their involvement in the scam.

"We've noted that a surprising proportion of malware written in China is designed to steal credentials from users of multi-player online role-playing games,” said Graham Cluley, senior technology consultant for Sophos, in a statement.

According to a Sophos report more than half the malware written in China last year was designed to steal passwords.

Got a news tip for our journalists? Share it with us anonymously here.
Copyright © SC Magazine, US edition
Tags:
are china for four in jailed men security virus writing