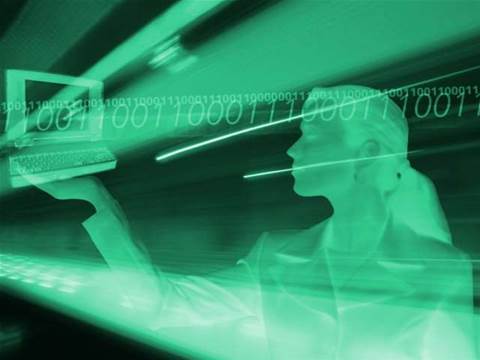 The German environment minister has warned his countrymen to avoid using Wi-Fi connections and mobile phones as much as possible to avoid unspecified health risks.

Reports in The Independent on Sunday suggest that the German Environment Ministry has urged people to keep their exposure to radiation from Wi-Fi "as low as possible" by choosing "conventional wired connections".

The Ministry is also "actively informing people about the possibilities for reducing personal exposure".

The paper, which is running a campaign against wireless communications, claims that the German position vindicates its stance and that of Sir William Stewart, chairman of the National Radiological Protection Board, who has called for an investigation into the effects of radio waves on children.

Radio has been in use for over 100 years but campaigners feel that the increasing use of the technology may have unspecified harmful effects on humans.

A group in Tottenham, north London, has already called for the technology to be banned in schools.

Over 30 studies have been carried out on the effects of electro-magnetic interference in the brain. Only three have suggested any possible link to ill health, and those have been shown to have flawed methodology.
Got a news tip for our journalists? Share it with us anonymously here.
Copyright ©v3.co.uk
Tags:
dump germans hardware to told wifi