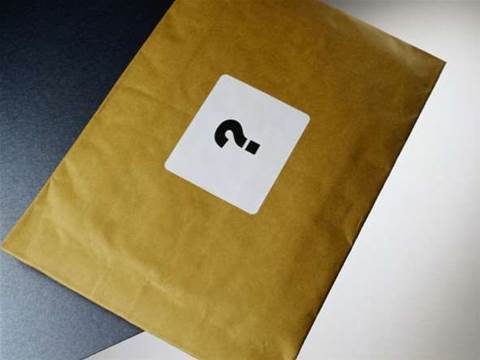 Spam levels reached an all time high last month, according to the latest figures by SoftScan.

The research, carried out by the email security firm, found that during August spam levels hit a record, with 97 per cent of the emails monitored by SoftScan identified as junk messages. These are the highest levels seen since June when levels peaked at 96 per cent.

The firm also detected its highest spam levels for one day when a surge of YouTube spam, the latest variant on the Storm Worm messages, was sent out to users. The spammers used a social engineering technique with the recipient featured in the attached email video.

“For the third time this year spam level records have been broken,” said Diego d’Ambra, chief technology officer of SoftScan. “With no evidence that the increase is likely to abate anytime soon, we believe this trend of exceptionally high spam levels is likely to continue.”

Conversely, the number of viruses dropped to an all time low last month, accounting for just 0.28 per cent of the emails monitored by SoftScan.