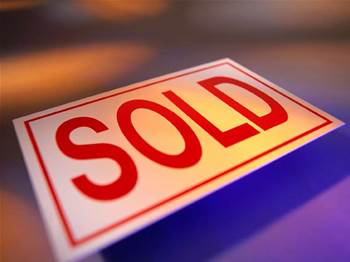 Yahoo has agreed to acquire UK online advertising provider BlueLithium for US$300 million in cash.

BlueLithium claims to offer a higher degree of advertisement targeting than traditional display or banner ads.

The company gathers data on user behaviour such as the sites they visit and builds a profile of their online habits.

BlueLithium is ranked as the fifth largest advertising network in the world, and the second largest in the UK, according to comScore data.

The deal comes five months after Yahoo's US$680 million acquisition of Right Media, which was seen as a response to the US$3.1 billion purchase of DoubleClick by Google, Yahoo's main rival in the online search market.
Got a news tip for our journalists? Share it with us anonymously here.
Copyright ©v3.co.uk
Tags:
advertisingbuysdirectintoresponsetelco/ispyahoo