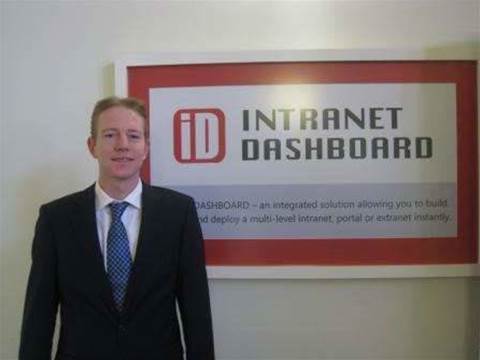 Windows Live ID allows users to maintain a single sign-on to access any number of services. Microsoft plans to use Live ID to link all of its Windows Live services.

The company also hopes that third-party developers will adopt Live ID 2 and bring more users into the programme.

Website developers will implement the Live ID system by requiring users to click on a link that redirects to the Windows Live sign-in page.

After signing in, users will return to the third-party site with special data that the site administrator can use to decide what specific data and areas of a site each user will be allowed to access.

Microsoft hopes that Live ID will fare better than its predecessor, the ill-fated Hailstorm project.

Launched in 2002, Hailstorm arrived during the height of the company's anti-trust troubles.

It met with stiff resistance from privacy groups, which claimed that the system would leave user information vulnerable to attack.
Got a news tip for our journalists? Share it with us anonymously here.
Copyright ©v3.co.uk
Tags:
at go has microsoft second signon single software