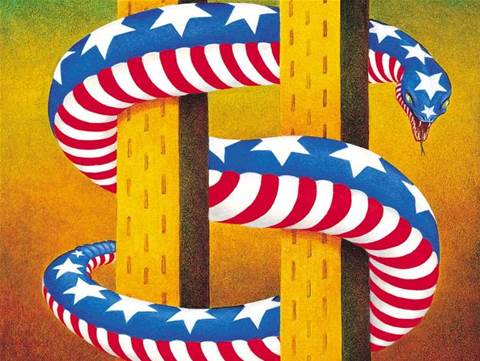 The United Nation's (UN) website was hacked over the weekend with several sections taken down for repairs.

A page usually used to display statements from UN Secretary General Ban Ki-Moon was yesterday showing remarks accusing the US and Israel of killing children.

The message on the site read: “Hey Ysrail and Usa don’t kill children and other people Peace for ever No war.”

Security experts believe a group of hackers known as Cyber Protest was behind the attack. The malicious users called themselves “Gsy”, “kerem125” and “M0sted”.

The postings were removed late yesterday and the secretary’s comments were restored, according to a UN spokesperson.

The UN is today reviewing the security procedures on its website.

"We are very concerned that this happened and we are investigating,” the spokesperson said. "We will make security changes to prevent this from happening again."

Under the name Cyber Protest the group, one of whom is from Turkey, has allegedly hacked into other sites, including those of the Norfolk and Norwich University Hospital, the University of California and the Japanese car manufacturer Toyota.