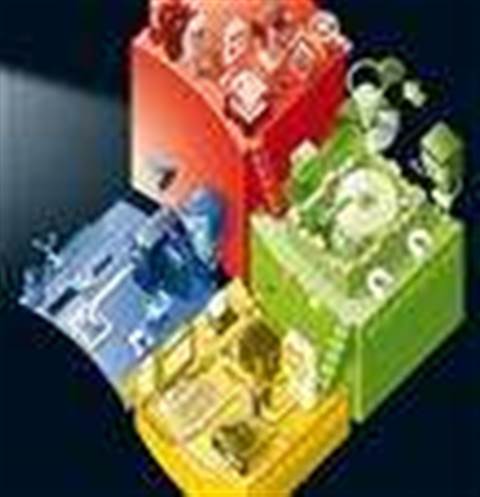 Anti virus software for the 64-bit version of Windows Vista is struggling to properly protect the operating system, according to a new test by the Virus Bulletin security certification body.

Of the 20 anti-virus product tested, 35 percent failed to meet the test's criteria. Six of the failing grades were caused by so called false positives, legitimate files that are incorrectly flagged as malware.

Of the major vendors, McAfee Virusscan and Symantec Antivirus both passed the test, as did Microsoft's Microsoft's Forefront Redmond's enterprise grade security suite that was released last May.

CA's eTrust application failed the test. The software comes with improper default settings that instruct the software to ignore many file formats. It therefore failed to detect many malware applications. Users instead have to manually apply the proper settings.

Trend Micro submitted three products for testing, all of which mistook a Microsoft development tool for malware.

"A false positive can cause as much disruption as a virus infection," John Hawes, technical consultant at Virus Bulletin commented.

"False warnings often lead end-users to delete valid files in the belief that they are some form of attack and the resultant damage can be significant."

The Virus Bulletin certification is known for its stringent against a host of active and old malware applications. Failure to detect a single current pest will prompt a failing grade, as do false positives. All tested applications were submitted voluntarily by their developers.

The full results of the test are available to subscribers of Virus Bulletin.
Got a news tip for our journalists? Share it with us anonymously here.
Copyright ©v3.co.uk
Tags:
64bit anti on security struggles virus vista