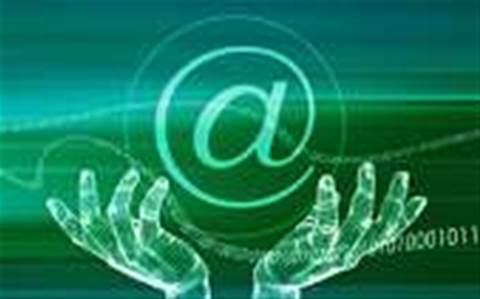 The Business Software Alliance (BSA) is gearing up for a final push to convince companies to fill in their voluntary audit forms.

The industry body, set up by IT vendors including Microsoft, Dell and Adobe, has set a deadline for 31 July for the audits to be carried out. It has contacted around 27,000 UK companies to check whether they are using licensed software.

"We have had a six per cent response rate on letters, but with email it is nearer 10 per cent," said Ram Dhaliwal, UK member committee chairman at the BSA.

"So far we have had no negative responses to our survey requests. We have had more requests for audit forms than ever before, with nearly 10 firms asking for the details."

The BSA claims that UK companies have bought several hundred thousand pounds worth of software licences in an effort to get legal and these funds are split equally between BSA members and non-members.

The organisation has been criticised in the past for heavy handed tactics in advertising the audits, using threats of jail time for directors and mailshots designed to look like official forms.

IT companies are the worst offenders when it comes to using unlicensed software, according to the BSA's own figures, accounting for almost a quarter of all pirated code.

However, earlier this year the Romanian president told Microsoft chairman Bill Gates that without piracy his country would not have an IT industry.
Got a news tip for our journalists? Share it with us anonymously here.
Copyright ©v3.co.uk
Tags:
audit bsa for gears push software up