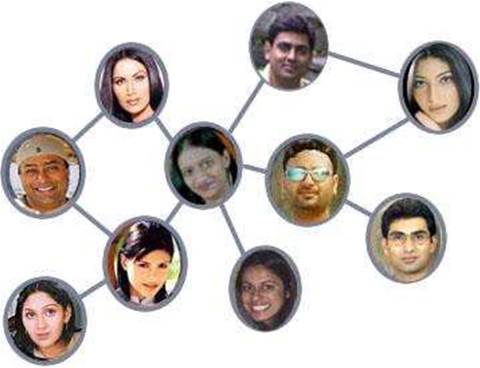 According to Equifax, users registered with MySpace, Bebo, Facebook and Friends Reunited are posting too much information about themselves online and fraudsters are using this data to steal an individual’s identity and open fake bank accounts in their name.

“Fraudsters are taking advantage of the new craze for social networking,” said Neil Munroe, external affairs director for Equifax. “The problem is that people don’t realise the significance of the kind of information they are putting out on the web and who may be accessing it.”

Munroe said that the personal details people are posting, such as date of birth, address, email, job and marital status, are very valuable to criminals. He warned people to limit the amount of information they make available on the web to stop fraudsters stealing their identity.

“Don’t make it easy for criminals by listing all your networking addresses in one place," he added. "People should think twice about putting information, such as their date of birth, online. Crooks can use this data to steal an individual’s identity and open accounts in their name. Play it safe and use privacy filters where available."

Identity theft costs the UK an estimated £1.7 billion a year.