GPS and Galileo to join forces 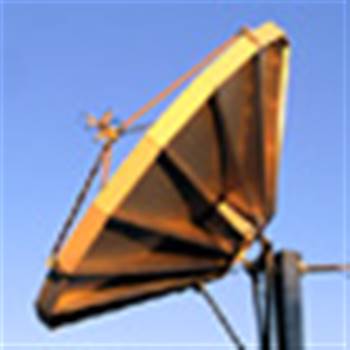 Combined satnav signals to get users lost more accurately. The European Union and the US are on the brink of an agreement to enable their respective satellite navigation systems to work together.

A deal is expected to be signed this week to allow the American Global Positioning System and the European Galileo satellites to transmit data on the same radio frequency so that receivers can combine data from both systems.

The effectiveness of the agreement will depend largely on manufacturers of satellite navigation units accepting both systems, but most industry insiders believe that this is inevitable.

Raymond Clore, a senior adviser at the US State Department, Reuters: "The market will probably drive dual-use receivers.

"Single GPS-specific or Galileo-specific receivers will be phased out in time. It just does not make sense to limit yourself to one system."

Galileo was announced in 2001, but the system has yet to be launched. The EU aims to have 30 of its own satellites in orbit by 2010, and the entire system up and running by 2012. The US GPS system has 30 satellites orbiting the Earth.

A European Commission spokesman confirmed that an offer has been tabled but would not comment on when it might be agreed.

The Commission is determined to make sure that Galileo is fully independent, contending that satellite navigation is a vital piece of civilian infrastructure, and that Europeans should not have to rely on any external technology.
Got a news tip for our journalists? Share it with us anonymously here.
Copyright ©v3.co.uk
Tags:
andforcesgalileogpsjointelco/ispto