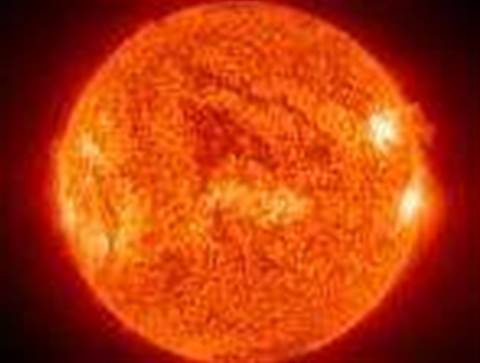 An international team of scientists has created a "tandem" organic solar cell which they claim will give a "significant boost" to the ability of plastics to harvest the energy of the sun.

The tandem cells were developed by Nobel laureate Alan Heeger, professor of physics at UC Santa Barbara, and Kwanghee Lee of Korea and a team of other researchers.

The cells incorporate two multilayered parts that work together to gather a wider range of the spectrum of solar radiation.

"The result is 6.5 percent efficiency, the highest level achieved for solar cells made from organic materials," said Professor Heeger.

"I am confident that we can make additional improvements that will yield efficiencies sufficiently high for commercial products."

Professor Heeger expects this technology to be on the market "in about three years".

Heeger and Lee have collaborated on solar cells for many years. The new tandem architecture improves light harvesting and promises to be less expensive to produce.

The multilayered device acts as the equivalent of two cells in series, and the deposition of each layer of the multilayer structure by processing the materials from solution is what promises to make the solar cells less expensive to produce.

"Tandem solar cells, in which two solar cells with different absorption characteristics are linked to use a wider range of the solar spectrum, were fabricated with each layer processed from solution with the use of bulk heterojunction materials comprising semiconducting polymers and fullerene derivatives," the researchers wrote in the journal Science.
Got a news tip for our journalists? Share it with us anonymously here.
Copyright ©v3.co.uk
Tags:
boffins cell hardware solar tandem unveil