Sony puts PSP on a diet 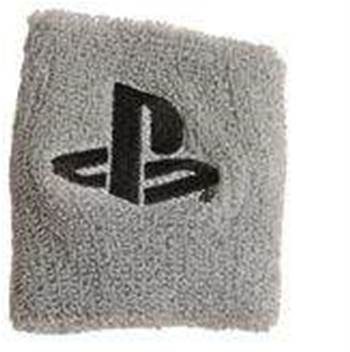 Sony has unveiled a new version of its PlayStation Portable handheld games console at the 2007 E3 Media & Business Summit in Santa Monica.

The new design is 33 percent lighter and 19 percent slimmer than the current version, weighs less than 250g and is under 20mm thick.

Sony has packed in a thinner and more efficient battery, 64MB of system memory and video-out capabilities allowing users to output games at 480 x 272 resolution and movies at full standard-definition resolution on any progressive scan TV.

The new PSP will be released in new colours with two limited edition PSP Entertainment Packs for the US market.

PSP 'Ice Silver' will be included in the limited edition Daxter PSP Entertainment Pack due in September.

Sony will also offer a collector's edition PSP 'Ceramic White' pack, including a Darth Vader silk-screen on the unit, as well as the PSP exclusive Star Wars Battlefront: Renegade Squadron launching in October.

Jack Tretton, president and chief executive at Sony Computer Entertainment America, said: "In response to consumer interest, we are offering additional colours as part of this enhanced design to match users' personal styles and interests."

PSP Entertainment Packs with the new colours will be available for US$199.99, while the current PSP Core Pack will continue to be available at US$169.99.
Got a news tip for our journalists? Share it with us anonymously here.
Copyright ©v3.co.uk
Tags:
adiethardwareonpspputssony