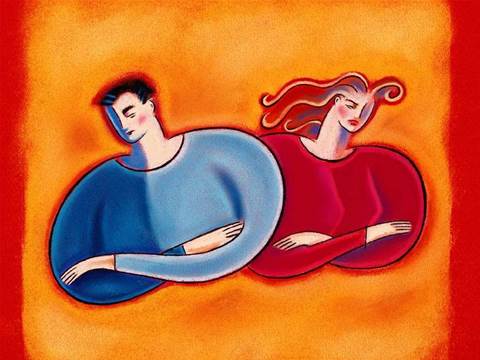 Google's takeover of Postini could cause some of the security company's partners to rethink their positions, analysts have warned.

Postini licenses much of its security technology from third parties, including antivirus software from McAfee. But analysts have suggested that the acquisition may lead partners to rethink their strategy or ask for more cash.

"Some companies are going to feel very unhappy about sharing their technology with Google," said Nick Selby, senior analyst at The 451 Group.

"People get nervous when Google gets in the game. We will have to see if they get onboard with Postini."

Selby acknowledged that Postini was a sensible choice for Google, since it has an attractive platform and had achieved a strong place in the market.

If Postini partners do decide to jump ship, the situation would not pose too much of a problem, according to Fran Howarth, a partner at analyst firm Hurwitz & Associates.

"Even if they do lose the partnership with McAfee it would not be serious," she told vnunet.com.

"There are other companies with better software that would be happy to partner with Postini, like Sophos and a Kaspersky. Overall, the purchase was a good move for Google. It is part of its strategy for global domination."

Howarth identifies the major strengths of the purchase as bringing Postini's platform to Google's own products, and allowing it greater freedom to sell to internet service providers.
Got a news tip for our journalists? Share it with us anonymously here.
Copyright ©v3.co.uk
Tags:
jump may partners postini security ship