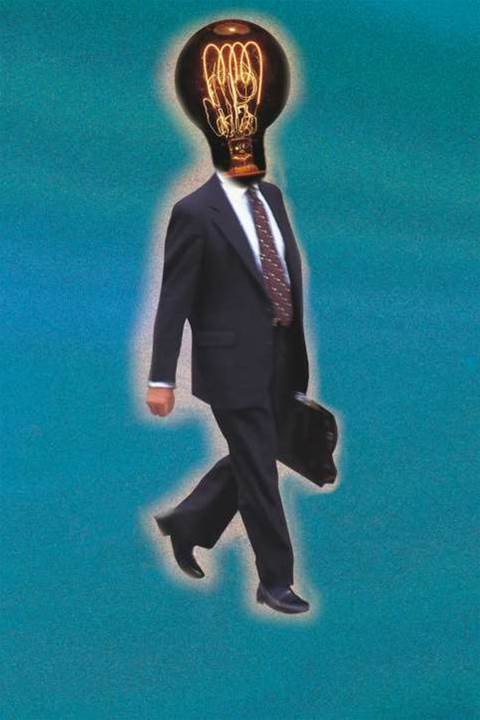 Dave Orton, former president and chief executive at ATI, has resigned as executive vice president of AMD effective from the end of July 2007.

AMD completed is acquisition of ATI in October last year and Orton was given the position of executive vice president of AMD as part of the merger.

"It is with mixed feelings that I am leaving AMD. I am very optimistic about AMD's future," said Orton.

"I believe strongly in the strategies that brought AMD and ATI together, and the talented employees of the 'new AMD' who are committed to winning in the market by delivering the best possible solutions for customers."

Dirk Meyer, president and chief operating officer at AMD, explained that Orton was one of the "key drivers" in the successful integration of AMD and ATI.

"With his integration work complete, and the successful launch of key graphics and chipset products earlier this year, the time was right for Dave to take his personal and professional life in a different direction," he said.

Adrian Hartog, senior vice president and general manager of AMD's consumer electronics group, and Rick Bergman, senior vice president and general manager of the graphics products group, will now report directly to the office of the chief executive under Hector Ruiz.
Got a news tip for our journalists? Share it with us anonymously here.
Copyright ©v3.co.uk
Tags:
amd ati chief former from resigns training & development