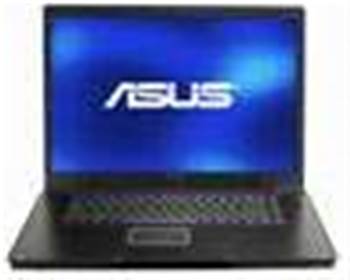 Sales up over 80 percent as breakup date approaches.

Sales at Taiwanese electronics firm Asustek Computer have risen more than 80 percent over the past year, the company announced yesterday.

June sales of US$1.31bn at Asustek and its subsidiaries brought the company's total revenue for the first half of 2007 to just over US$11bn, an increase of 80 percent compared to the same period last year.

The surge in income comes despite setbacks in some of the high profile manufacturing projects that Asustek undertakes for other firms.

Sales of Sony's PlayStation 3 games console have been slower than expected, for example, and Asustek reportedly lost out to a local rival on a contract to make new notebooks for Apple this year.

Asustek manufactures a wide range of products for other companies and under its own Asus brand.

These include PC systems, components such as motherboards and graphics cards, and consumer electronics such as mobile phones and digital cameras.

Despite the record results driven by a particularly strong first quarter, Asustek remains committed to a dramatic restructuring in which the firm will divide into three smaller units.

The potential for conflicts of interest between products that Asus makes for itself and those it makes for other firms is one factor behind the decision to split the company.

After the split takes place at the end of this year, Asustek's branded sales operation will continue under the same name, but two new firms, Unihan and Pegatron, will take over manufacturing.

Unihan will handle most PC and PC components manufacturing, while Pegatron will make other consumer electronics products and product casings.

Both units will accept manufacturing contracts from any other firm, including Asustek.

Got a news tip for our journalists? Share it with us anonymously here.
Copyright ©v3.co.uk
Tags:
asusdespitehardwarereportssalessetbackssurge