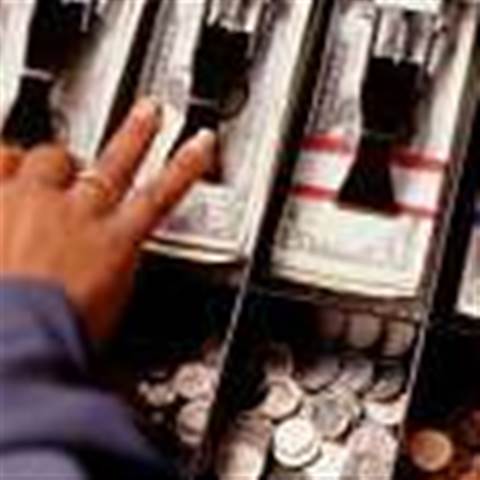 Software Assurance provides a subscription service for Microsoft applications. The 3-year subscription entitles customers to upgrade to any product releases at a discounted fee of 29 percent per year for desktop and 25 percent for server software.

The plan provides Microsoft with regular software revenues during years that it doesn't issue any major Windows of Office releases.

Delays in Microsoft's products have undermined the economic benefits of the programme, respondents to the survey said. The 5 year that it took Microsoft to develop and release Windows Vista ended up costing Software Assurance subscribers 145 per cent of the retail price.

The firm's server operating system is scheduled for release 4.5 years after the launch of Windows Server 2003, causing subscribers to pay 12.5 percent over retail.

The value is even further eroded if the time that it takes to test new products and product interdependencies is factored in.

"Many are questioning the offering’s future value," Julie Giera, a vice president with Forrester wrote in the report.

"The economics of buying Software Assurance (at 29 percent of the licensing fee for desktops) for the next three years without any guarantee that they’ll recoup their investment, make holding off and buying new licenses until actually needed an attractive option."

The analyst recommended that customers hold out for a better deal. Because Microsoft is facing a large number of SA-renewel negotiations, the firm might prepared to sweeten the pot by offering discounts or adding free goods.
Got a news tip for our journalists? Share it with us anonymously here.
Copyright ©v3.co.uk
Tags:
insurance lament microsofts overpriced software users