Glasgow bomb hero gets his 1,000 pints 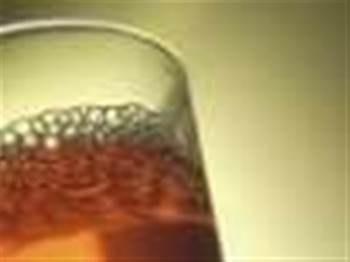 Internet users have reached the goal of buying 1,000 pints for Glasgow Airport baggage handler John Smeaton for his role in apprehending one of the terror suspects.

JohnSmeaton.com was set up Mark Tortolano, a technology product manager, after he saw the account of the attack on television.

Tortolano launched a web campaign to buy Smeaton 1,000 pints, to be held behind the bar of the Glasgow Airport Holiday Inn.

Now that the magic figure has been reached Tortolano wants to get Smeaton on stage at the T in the Park music festival in Kinross, but organisers have said that this will not be possible.

T in the Park organiser Geoff Ellis said: "Through his actions at the weekend John Smeaton epitomised the spirit of Scotland that we are always so proud of at T in the Park.

"However, due to heightened security and an incredibly tight performance schedule on the main stage this year, we cannot allow him to get up on stage."

This drew an angry response from Tortolano. "Heightened security preventing the nation's hero from meeting his public? Who are they kidding?" he wrote on the site.

"John Smeaton is heightened security. No matter. There is still time for T In The Park to see sense."

Got a news tip for our journalists? Share it with us anonymously here.
Copyright ©v3.co.uk
Tags:
1000getshisjohnoddwarepintssmeaton