BBC to launch iPlayer in July 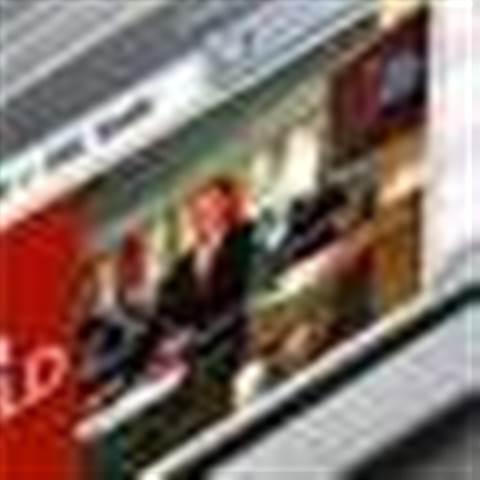 The BBC's iPlayer on-demand television service will launch as a full public beta on 27 July, according to an official announcement.

The free catch-up service allows UK licence fee payers to watch TV programmes shown in the previous seven days. It is currently being tested by 15,000 users in a closed environment.

"Your favourite programmes from all the BBC's network TV channels will be available to download over the internet and watch on your PC without advertising for up to a week after transmission," said Ashley Highfield, director of future media and technology at the BBC.

Once a programme has been downloaded viewers will have up to 30 days to watch it, and the file deletes itself from the user's PC once it has been seen.

A number of other distribution partners are also in discussions with the BBC, including MSN, The Daily Telegraph, AOL, Tiscali, Yahoo, MySpace, Blinkx and Bebo.

Jana Bennett, director of BBC Vision, said that the broadcaster is committed to making it as easy as possible to use BBC iPlayer.

"Developing a version for Apple Macs and Microsoft Vista is absolutely on our critical path," she said.

"We are also committed to making it available on the television screen, which is why we are delighted to be working with Virgin Media towards a launch on cable later this year."

Bennet added that she hoped other TV platforms would follow suit, and Highfield said that he expected the service eventually to run on mobiles and smart handheld devices.
Got a news tip for our journalists? Share it with us anonymously here.
Copyright ©v3.co.uk
Tags:
bbc in iplayer july launch software to