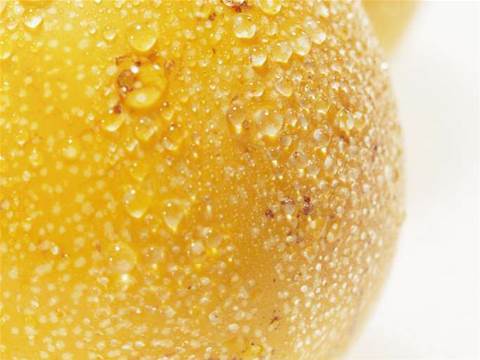 New material could be used in flexible e-book screens.

Chemists at Carnegie Mellon University have discovered that grease can greatly increase the electrical conductivity of some innovative plastics, potentially paving the way for organic semiconductors.

The discovery, published in the latest edition of Advanced Materials, could become widely adopted to produce next-generation switches for transistors used in RFID tags, flexible e-book screens and debit or key cards.

"This research brings us closer to developing organic semiconductors with electrical and physical properties far superior to those that exist today," said principal investigator Richard D. McCullough, professor of chemistry and dean of the Mellon College of Science. "We were surprised and amazed with our findings."

The second step involves depositing this hybrid material, called a block copolymer, onto a greased platform.

ICPs make good electrical conductors on the surface layer of a transistor that provide the switch element for a transistor to turn on and off.

But ICPs are by nature brittle. To counter this, the scientists chemically linked ICPs with grease-like elastic polymers to make block copolymers.

"These block copolymers are very promising for creating future materials, such as lightweight, thin composite films for e-book readers that you could roll up like a newspaper," said Genevieve Sauvé, a research associate who conducted the latest research under conditions similar to a commercial production setting.
Got a news tip for our journalists? Share it with us anonymously here.
Copyright ©v3.co.uk
Tags:
boffins hardware organic promise semiconductors us