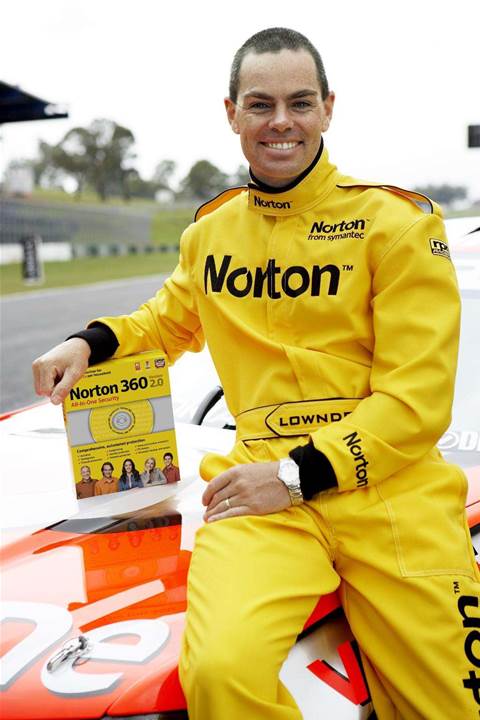 Endpoint Protection bundles several of Symantec's existing security products as well as components from the , Whole Security and Sygate acquisitions.

The software will comprise antivirus, anti-malware and firewall components, along with intrusion prevention technology that aims to thwart attacks by looking for abnormal network traffic.

It can prevent malware infections by by controlling and limiting devices such as USB memory keys.

"We are raising the bar on what we think baseline protection should be," Brian Foster, senior director of product management for Symantec told www.vnunet.com. "But we also think that protecting the endpoint is not enough."

In an effort to expand protection beyond the end-user, Symantec said that the Endpoint Protection application would be accompanied by Network Access Control.

The optional module lets administrators verify whether a laptop is running antivirus software and has been equipped with the latest patches before it is allowed to connect to a network.

The new security products combine elements from Sybase and Veritas. While some components, such as the Veritas rootkit detector, were used to fill gaps in Symantec's offerings, other components were used to replace existing Symantec code.

The end result was a major reduction in the memory footprint of the software. While current versions of Symantec's security software can take up roughly 65MB, current beta versions of Endpoint Security take up less than 20MB.

The two products have been developed under the Hamlet codename in a reference to the famous line in Shakespeare's play.

"It is very much answering the question of Symantec: 'Do we want "to be or not to be" an enterprise security vendor?' This is very much a defining moment for us."

Endpoint Protection is scheduled for commercial release in September. Symantec has not yet disclosed pricing information but said that it will be similar to previous products.
Got a news tip for our journalists? Share it with us anonymously here.
Copyright ©v3.co.uk
Tags:
av enterprise nextgen off security shows symantec