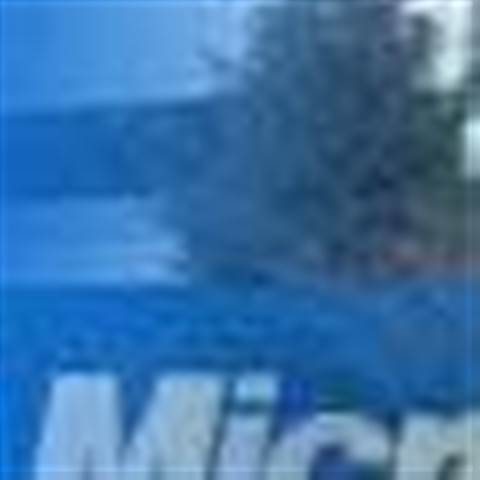 Of the scheduled fixes, four are rated critical, one is deemed important and one is labeled moderate.

There are no plans to release updates for Windows Update or Software Update Services.

This is the first advance notification to contain enhanced details about the upcoming patches. The new notices now contain maximum severity ratings, vulnerability impact, detection information and affected software for each bulletin.