Sony PSP to get VoIP and online messaging 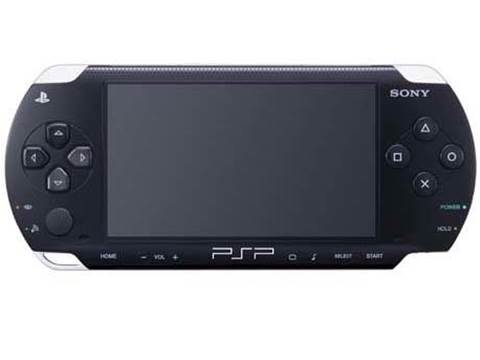 Four year deal with BT adds wireless broadband to PlayStation Portable in the UK, but no plans for a similar deal in Australia.

The offer will be available initially to PSP owners in the UK, and Sony is working with other communications providers to roll out the service to Europe's eight million PSP users.

The deal forms part of BT's 21st Century Network, and intends to integrate the PSP with the BT Broadband video and voice 'softphone' products already available in the market.

Additional features will be launched in the following months to enable calls and messages to PCs, fixed lines and mobiles.

"The PSP is an excellent device for gaming and communications because of its high quality screen and audio capabilities," said Steve Andrews, chief of mobility and convergence at BT.

"With over eight million PSPs shipped across Europe, we are very excited by the opportunity to give customers a whole new communications experience, connecting and seeing friends across the world through BT's technology."

David Reeves, president of Sony Computer Entertainment Europe, said: " The opportunity to combine our expertise with BT's knowledge in communications opens up many possibilities and we look forward to bringing many exciting communication functions to PSP fans."

A BT spokesperson told vnunet.com that the system will be provided on a wholesale basis to any wireless provider and will not be restricted to BT broadband customers.
Got a news tip for our journalists? Share it with us anonymously here.
Copyright ©v3.co.uk
Tags:
and get messaging online psp sony telco/isp to voip