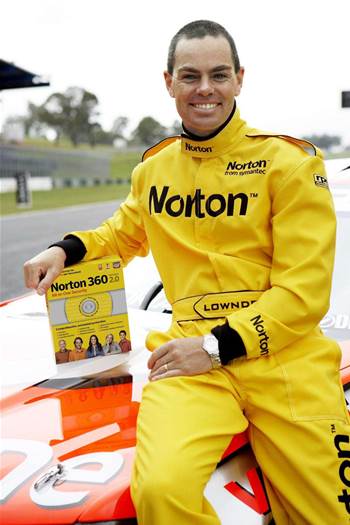 The firm filed the eight civil suits in the US, claiming the companies engaged in trademark infringement, copyright infringement, fraud, unfair competition, trafficking in counterfeit labels and documentation and false advertising.

"The main purpose [of the lawsuit] is to make sure that this counterfeit product doesn’t get out there, and to protect our customers from purchasing what they think is a Symantec product, but can ultimately subject the customer to problems with their computer." Symantec also investigated software referred by customers, said Minden.

Messages left today for Directron.com and eDirect Software were not immediately answered.
Got a news tip for our journalists? Share it with us anonymously here.