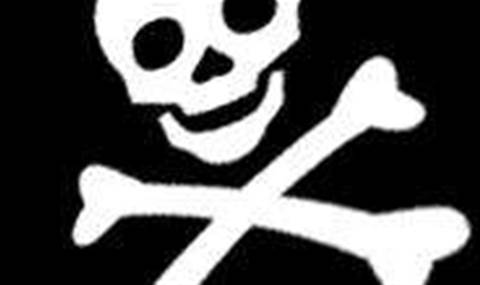 The warning follows research by the Business Software Alliance claiming that a third of corporate PCs are running pirated software.

Security firm Sophos noted that pirated software can leave business networks open to attack as cyber-criminals are provided with an additional route to infection.

"Putting aside the obvious legal issues, piracy can have a real impact on a company in terms of security," said Sophos senior technology consultant, Graham Cluley.

"It is not enough to make sure that all PCs are running legitimate copies of Word; businesses must also control what programs their employees are downloading, installing and running."

Patching against software vulnerabilities is key to any good IT security policy, according to Cluley, but becomes near impossible with pirated software.

"Pirated software downloaded from dodgy websites or bought from a man in an alley will not come with technical support, and may even be virus infected," he said.

"The corporate network is the backbone of any company and if you allow users to run anything they like on it, whether illegal or not, you should not be surprised when it breaks."
Got a news tip for our journalists? Share it with us anonymously here.
Copyright ©v3.co.uk
Tags:
firms hackers leaves open pirated security software to