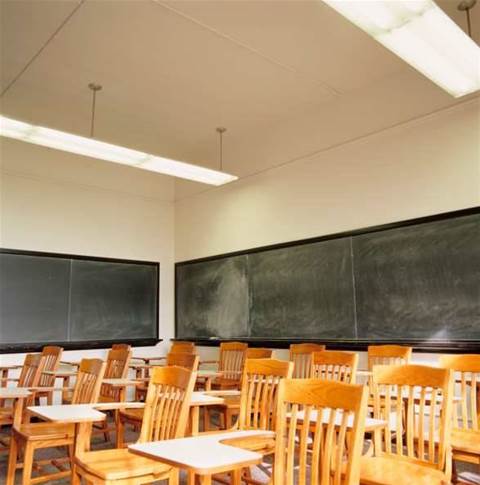 BBC to shut down its online education service.

The BBC is to shut down its BBC Jam online education service after the BBC Trust ruled that it was harming the interests of competitors.

BBC Jam was a A$357 million project aimed at five to 16 year-olds offering interactive learning modules that included elements such as writing teen soap storylines in French, and creating audio, video and games.

Liz Cleaver, controller of BBC Learning, said: "I recognise that the past few weeks have been stressful for everyone involved in BBC Jam following the suspension of the service in March, and commend staff for their patience and professionalism.

"We have tried as hard as possible to minimise the number of post closures when making changes to staff numbers and, in particular, to avoid compulsory redundancy by seeking volunteers or redeploying staff."

BBC Jam had 170,000 registered users at its height but was suspended in March after complaints to the EU Competition Commission from rival commercial portals and the British Educational Suppliers Association.

Staff are now being reassigned from BBC Jam offices in London, Glasgow, Cardiff and Belfast, and 31 people have been made redundant.
Got a news tip for our journalists? Share it with us anonymously here.
Copyright ©v3.co.uk
Tags:
bbc education online shuts site software
By Iain Thomson
May 16 2007
1:33PM