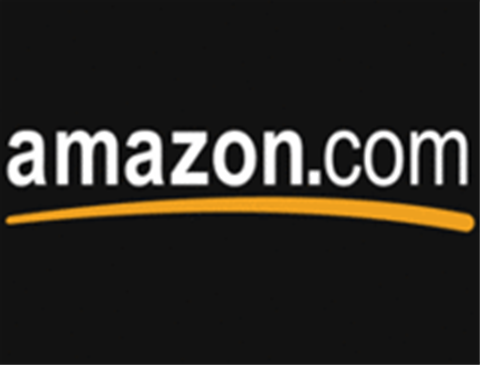 Online retailer Amazon has reached an out-of-court settlement to resolve a patent lawsuit brought by IBM.

Amazon has paid IBM an undisclosed sum and entered into a long-term cross-licensing agreement on the disputed patents.

"IBM's patent portfolio is the largest and strongest in the IT industry," said Scott Hayden, vice president of intellectual property at Amazon.

"I believe this agreement substantiates the value of IBM's portfolio," he said. "We are pleased that this matter has been resolved through negotiation and licensing, and we look forward to a more productive relationship with Amazon in the future."
Got a news tip for our journalists? Share it with us anonymously here.
Copyright ©v3.co.uk
Tags:
amazon disputes ibm patent settles software with