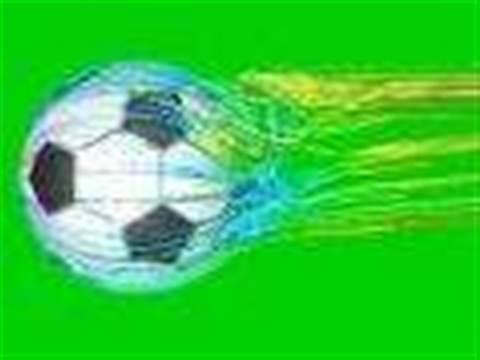 The Football Association Premier League Ltd. has field legal charges against Google's Youtube service over the " unauthorized and uncompensated" use of its creative and copyrighted works.

"Defendants are pursuing a deliberate strategy of engaging in, permitting, encouraging, and facilitating massive copyright infringement on the YouTube website," the football organisation charged.

The Premier League is seeking class action status for its suite, which allow it to join forces with other organisations and individual copyright owners whose copyrighted works have appeared on Youtube without permission. Independent music publisher Bourne is the first to join the suit.

Video from football games have proven popular items on the video sharing site. Highlights from games typically show up within hours after a game and videos from high profile games consistently rank on high on Youtube's lists of most viewed items.

The suite charged that Youtube has "long been aware of this pattern of massive infringement yet purposefully refrain from employing readily available measures to curb it." It continues to allege that Youtube refuses to combat the unauthorised use because its entire business model is based on exploiting copyrighted materials without having to pay the owners.

The Premier League demands a permanent injunction preventing Youtube from displaying any more copyrighted materials, as well as unspecified damages.

In an unrelated case, the army backed government of Thailand too plans to file legal charges against the video sharing site, because it allows for the distribution of video clips that insult King Bhumibol Adulyadej.

Thailand started blocking access to Youtube in April when a video on the site depicted the king next to a photograph, which is considered gravely offensive.

Viacom in March launched the first major legal battle against the video sharing site for violating its copyrights. The company had earlier order Google to remove 100,000 video's for alleged copyright violations.

Got a news tip for our journalists? Share it with us anonymously here.
Copyright ©v3.co.uk
Tags:
league premier software tackles youtube