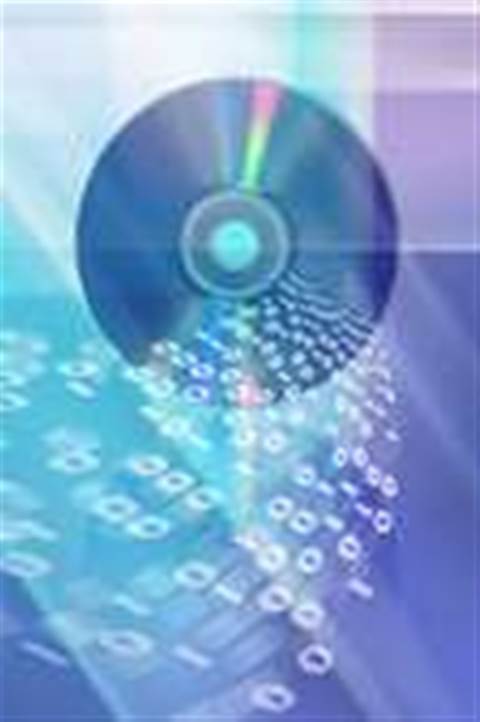 Licensing isseus have forced music streaming service Pandora to shut down its service to users from outside the US, UK and Canada

Pandora streams songs to users based on the Music Genome Project software, which analyzes the qualities of different songs and groups them. The user enters the name of a particular artist or song, and the site then streams music with similar qualities and influences.

The company will be screening the IP addresses of users in order to keep the service out of markets where it is not liscensed to operate.

Tim Westergren, founder of the company, told VNU that Pandora will continue to expand the service as the company can obtain licensing for additional countries.

Westergren complained that its expansion is being hampered by a lack of coherent licensing systems in many countries.

"One of the things we hope is that this will bring attention to the need of some sort of global or regional system," said Westergren.

The efforts to expand are further hampered by a 15 July rate hike for web-based music broadcasting in the US, said Westergren.

"In general those benchmarks are something of a standard, so this has put a really big wrinkle into all of that."
Got a news tip for our journalists? Share it with us anonymously here.
Copyright ©v3.co.uk
Tags:
back pandora rolls service software