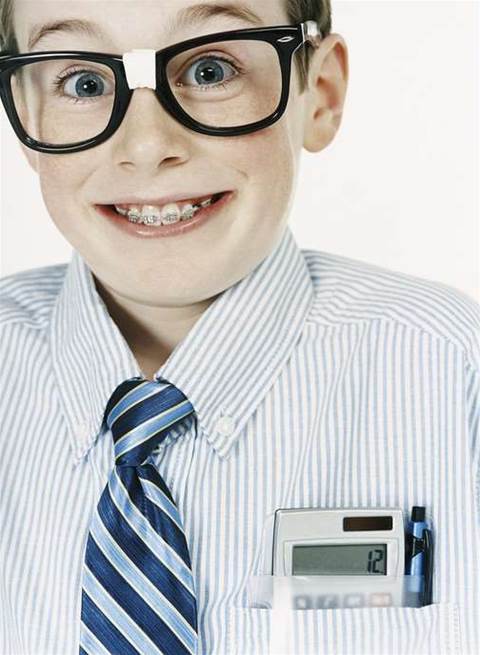 A new report from e-skills UK suggests that geeks are finding it tough to find suitable jobs.

The study claims that the majority of employers are not impressed with IT degrees, and that only four percent of employers place any significance on where the qualifications were earned.

According to Parity, a business and IT training and services organisation, these finding are largely unsurprising.

Rick Firth, training managing director at Parity, said: "The fact is employers do not want to employ technology obsessed geeks any more. It is clearly not a good image.

"IT degrees do give a good foundation for any school or college leaver, and everyone has to start their career somewhere.

"But we are getting an increasing number of employers coming to us to train their IT department in business skills, such as Prince2 and other interpersonal skills."

Parity claimed that almost 60 percent of employers believe that an ICT-related degree is not important for graduate entrants to IT and telecoms jobs, according to findings from e-skills UK.

Of IT and telecoms professionals who have earned a degree, fewer than 40 percent have graduated in an IT or telecoms discipline.

"The demand for some specialist IT skills has never been greater, and salaries are on the increase in some skills areas so vocational qualifications are as popular as ever," said Firth.

"But employers want staff skilled in business and other competencies that facilitate team working, such as communications and other interpersonal skills. "

Got a news tip for our journalists? Share it with us anonymously here.
Copyright ©v3.co.uk
Tags:
beware geeks jobs seeking training & development