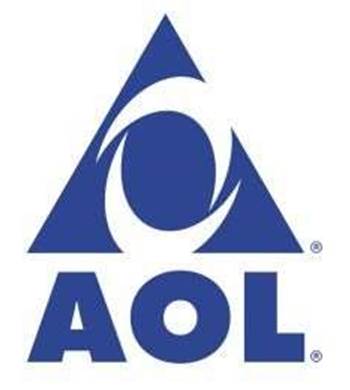 AOL will stream two hours of live coverage of the Spider-Man 3 premiere in London later today.

The live programme will be streamed from Leicester Square to countries including Japan, Australia, Mexico, Argentina and the US as well as the UK.

An edited version of the coverage will be available to view on AOL's dedicated Spider-Man website for around three months.

Dan Patton, head of digital entertainment at AOL, said: "It is AOL's intention to provide our users with unique and quality content, and our involvement with Spider-Man 3 really highlights that."

AOL is among the companies to sign a promotion deal with a video-sharing site due to be launched by NBC and News Corp later this year.

AOL has recently played down rivalry with YouTube, pointing out that YouTube owner Google holds a five per cent stake in AOL.

Got a news tip for our journalists? Share it with us anonymously here.
Copyright ©v3.co.uk
Tags:
3aolcoveragepremierespidermanstreamtelco/ispto