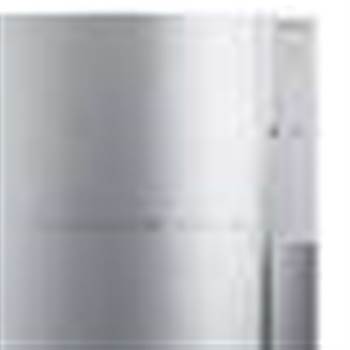 After a strong launch it now appears that UK sales of the Sony PlayStation 3 have started to drop off, forcing two major retailers to slash their prices for the console.

WH Smith took out adverts in the Sun newspaper last week, promoting a £25 (A$59) reduction in the retail price of the console. WH Smith has been offering the basic PlayStation 3 console pack for £399.99 (A$956) over the bank holiday weekend.

But good news for those not finding out until today - the offer actually runs until Tuesday 10 April.

Alternatively, online retailer Play.com has also cut the price of the PlayStation 3 to £399.99 (A$956)including delivery.

Got a news tip for our journalists? Share it with us anonymously here.
Copyright ©v3.co.uk
Tags:
hardwarepricesps3retailersslashuk