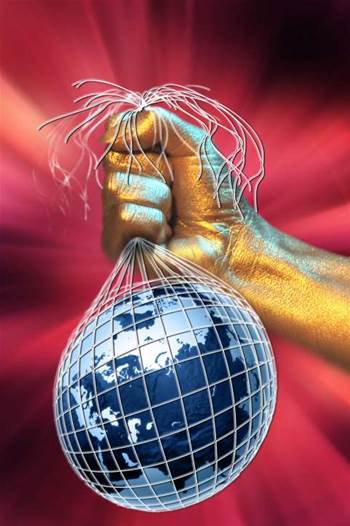 Microsoft may have some competition if it is seeking to buy DoubleClick after reports that Google is considering making a bid for the web advertising firm.

However, a deal by Google would be likely to attract the interest of regulators, given the search giant's dominant position in the online advertising space.

Hellman & Friedman bought DoubleClick for US$1.1bn in 2005. It has been suggested that the current round of leaks to the Wall Street Journal is nothing more than a PR campaign to encourage a bidding war between interested parties.

None of the companies alleged to be interested in DoubleClick has made an official comment on any bid.

Got a news tip for our journalists? Share it with us anonymously here.
Copyright ©v3.co.uk
Tags:
buydoubleclickgooglerumourssoftwaresuggestto